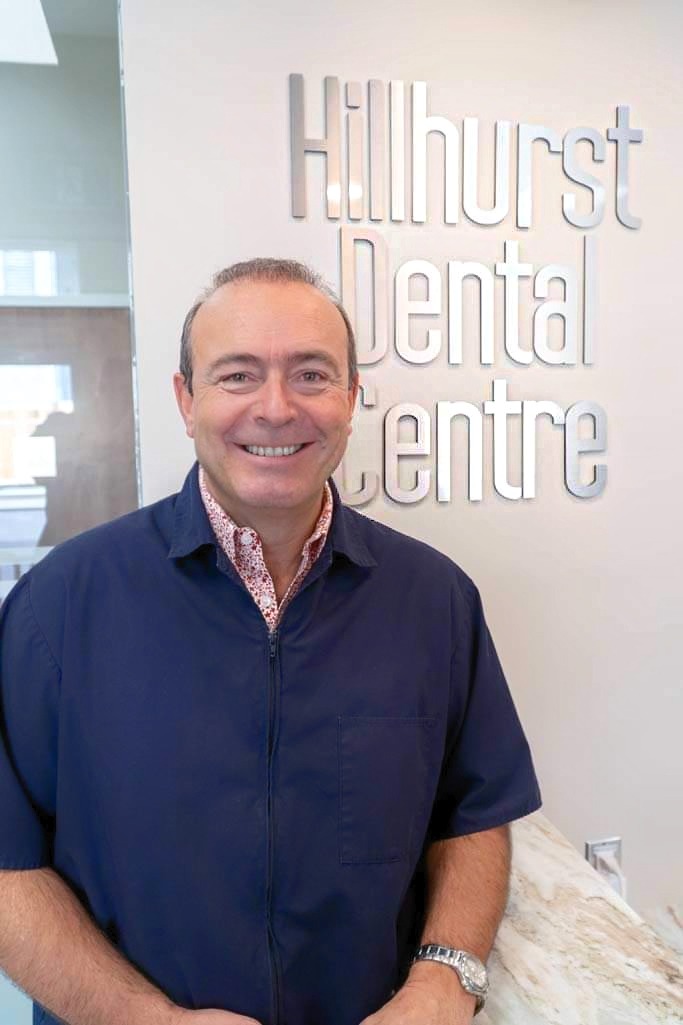 Dr. Nenad Vrbancic is an NW Calgary Dentist located in Hillhurst in NW Calgary. Dr. Vrbancic has called Calgary his home since immigrating to Canada from Croatia in 1969 with his parents and two older sisters. Dr. Vrbancic’s late father Ivan was also a practicing dentist in Calgary. After numerous moves around the city, he attended St. Francis High School in the cities northwest.

At the age of 19, Dr. Vrbancic moved back to Europe to follow in his father’s footsteps and enrolled in the faculty of medicine at the University of Zagreb, Croatia. Subsequently, he enrolled at the Faculty of Stomatology, graduating in 1993 at the top of his class.

Upon returning to Canada, Dr. Vrbancic practiced dentistry in the winter of 1993/94 throughout the eastern Arctic among the Inuit, based out of Iqaluit, Baffin Island.

When he finally returned to Calgary in 1994, Dr. Vrbancic took an associate position with the late, esteemed pedodontist Dr. Gordon Kluzak. Desiring to have his own practice in the downtown core, it was good fortune that brought Dr. Vrbancic to Hillhurst Market in 1997.

Nenad married Tatiana in 1988 (his high school sweetheart), and they have four children, a boy the oldest and three daughters.

Dr. Vrbancic enjoys all aspects of modern dentistry and welcomes ALL new patients to his dental practice!

Call Hillhurst Dental at (403) 263-7779 to request your appointment with Dr. Nenad Vrbancic today.
No referral is necessary, and new patients are warmly welcomed.